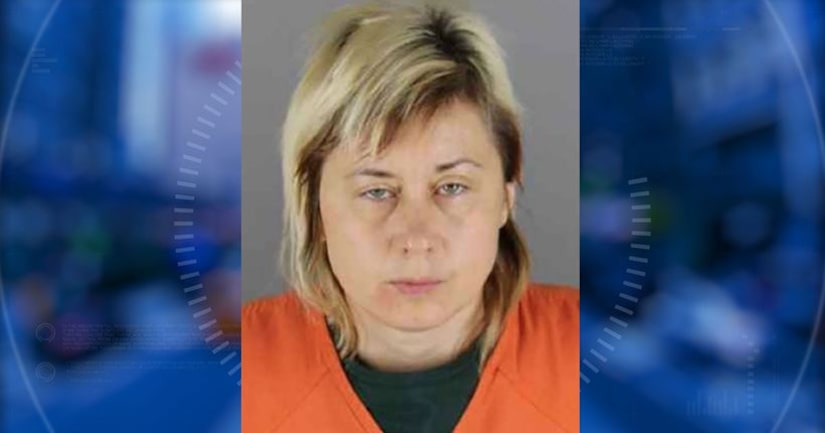 MINNEAPOLIS -- (WITI) -- A Minneapolis day care owner was sentenced Monday to 10 years of probation for trying to kill a toddler in her home by hanging him from a noose.

Nataliia Karia, 43, received her punishment in Hennepin County court after pleading guilty to attempted murder and third-degree assault earlier. She also pleaded guilty to criminal vehicular operation for hitting a pedestrian, a bicyclist and another driver as she fled from her home in a minivan in November 2016.

Karia also must follow court-ordered mental health treatment and will be on electronic home monitoring for at least two months, the Star Tribune reported. She will live with her adult son but cannot have unsupervised contact with her daughters or other minors.

According to the criminal complaint, a father was dropping off his son at Karia's home when Karia led him toward the basement, where he saw the toddler hanging from a noose. He released the child and fled with him. The 16-month-old boy survived.

Judge Jay Quam agreed with the assessment by doctors that Karia was “a low risk” to reoffend. He called her actions “the perfect storm of factors unlikely to ever be repeated.”

“We came in here with our hearts in our throats,” Hunter said.

He said Karia, who has spent 20 months in jail since the incident and will get credit for her time already served, will leave jail no later than Tuesday.

Karia, who arrived in the United States from Ukraine in 2006, promised to follow probation and said in court she was glad no one died.

Prosecutor Christina Warren pushed for prison time. Warren raised doubts that Karia could be properly supervised outside of prison and receive the care she needs to restore her mental health.

FULL STORY: 10 years probation for day care owner who left toddler 'hanging by a noose around his neck in her basement' - WITI