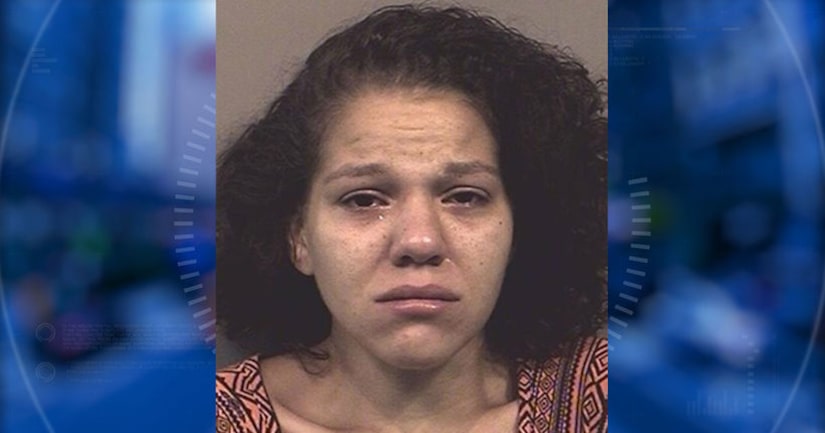 On Saturday, police were dispatched to the 10 block of Glendale Trailer Court on the report of a homeowner unconscious on her front deck.

Police said 28-year-old Elizabeth Bitner was found unresponsive on the deck laying next to an empty wine box and a spray can of glue.

Bitner reportedly woke up and reportedly told officers she was huffing and possibly used fentanyl.

A neighbor, who called 911, said she heard a baby crying within Bitner's residence and got the child to safety.

Police found a 2-year-old and a 4-year-old also in her residence. Bitner reportedly refused to go to the hospital and was placed under arrest. Authorities transported her to the hospital. She faces three counts of neglect of a dependent.