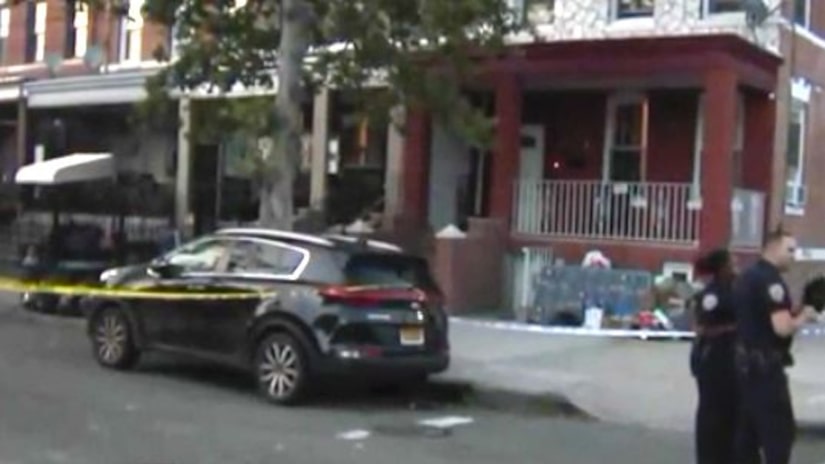 BROOKLYN, N.Y. -- (WPIX) -- A 16-year-old boy was killed by a gunshot wound to the torso Sunday evening, police said.

He'd been beaten by his attacker on Blake Avenue and had run into a deli at the intersection with Pine Street to escape, witnesses said. The teen, who'd celebrated his birthday on Saturday, eventually came out, but the man who'd attacked him was waiting. He shot the teen in the back.

The teenage victim tired to run, but he collapsed on the sidewalk around 5:20 p.m. He was rushed to a local hospital but did not survive, an NYPD spokeswoman said.

No arrests have been made. The gunman fled on foot from the scene. He was last seen wearing a red shirt and grey sweatpants.

The shooting happened about a block from Cypress Hills Playground. Police have not yet released the victim's name.

FULL STORY: 16-year-old boy killed by gunshot to the torso in Brooklyn - WPIX