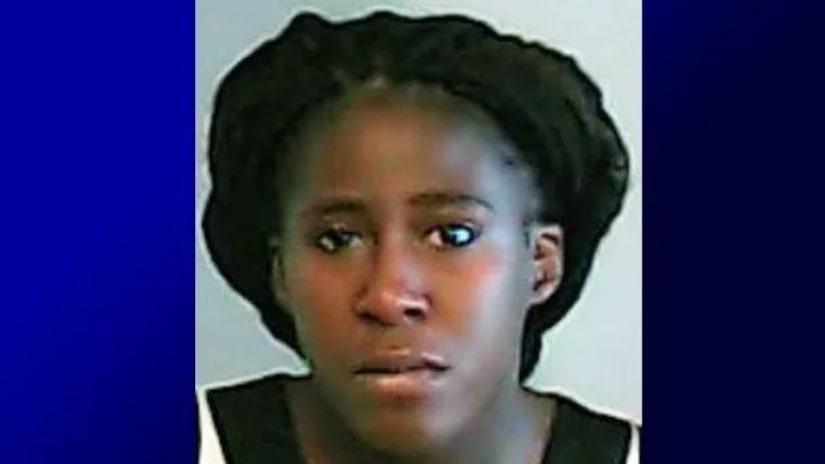 DEKALB COUNTY, Ga. -- (WGCL) -- A woman was found guilty Wednesday after she poured a pot of hot grease on her neighbor following a fight.

The incident occurred in October 2016 at the Oak Forest Apartments in DeKalb County.

Nekia Carter, 25, was accused of not only throwing the pot of hot grease on the victim, but also of chasing her with a butcher knife and a bottle of bleach. She claimed self-defense, but video showed that she left her apartment with the pot of grease and searched for the victim, according to a spokesperson with the DeKalb County District Attorney's Office.

The spokesperson says the incident occurred after Carter and the victim were involved in a fight in the parking lot of the apartment complex, which had been broken up by witnesses prior to the incident.