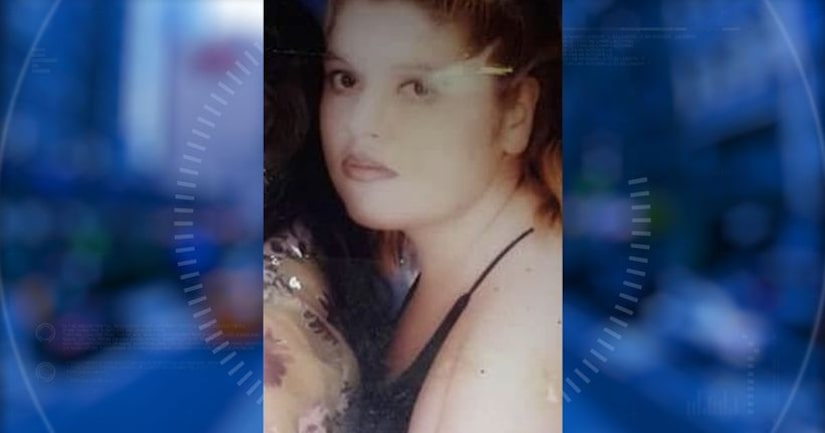 Mercedes Vanesa Guevara, 31, was taken into custody in Corona on a vehicular manslaughter warrant around 12:45 p.m., according to inmate records and a news release from San Bernardino Police, KTLA reports.

Officials did not specify when the arrest warrant was obtained but said the ensuing search for Guevara was “extensive.” She had allegedly been on the run since the fatal incident occurred late last Wednesday night.

Maribel Gonzalez was walking in a crosswalk on West Highland Avenue, a few feet away from the curb, when Guevara allegedly ran a red light and smashed into her around 11:30 p.m..

SAN BERNARDINO, Calif. -- (KTLA) -- A pregnant woman died after being struck by a hit-and-run driver as she tried to cross a San Bernardino street late Wednesday night, and her baby did not survive, authorities said.

The victim was walking southbound across Highland Avenue in a marked crosswalk when she was struck by a vehicle traveling westbound, apparently at a high rate of speed, the release stated.

Surveillance video of the incident showed the woman walking with the traffic light when the car drove through the intersection and hit her. She was just a few feet away from the curb at the time of impact.

The force of the collision sent the victim about 150 feet down the street, and police said she died at the scene.

Maria Silva told KTLA her daughter had been staying in an apartment not far from the crash site with her boyfriend. She may have been headed across the street to the market to pick something up when she was fatally struck.

“I don't believe this. It's not me, it's not my daughter," Silva said in disbelief. "It's somebody else, not me.”

She said she had spoken to her daughter over the phone just three hours before.

Gonzalez was a mother of eight and 9 months along in her pregnancy; her baby -- a boy -- was due this month, Silva said.

The unborn child was also pronounced dead at the scene, according to police.

The driver, meanwhile, failed to stop and render aid to the dying pregnant woman, investigators said. Instead, the vehicle continued down the street until the driver apparently lost control of it.

The car came to a stop against a nearby fence and burst into flames.

Witnesses said the driver, who they described as a woman, made it out of the vehicle and was picked up and driven away from the scene.

“The suspect actually hit the victim and a short time later stopped, got out of the car, did not check on the pedestrian and ended up calling someone they knew and fled the scene,” said Eileen Hards, a public information officer for the San Bernardino Police Department.

Police have confirmed the car's registered owner is female, but they do not know if she was the one behind the wheel. Initial attempts by law enforcement to locate the registered owner at her home were unsuccessful, though one police official said knowing who the car is registered to gives investigators a "great starting point."

Authorities have elected not to release a description of the suspect's vehicle, saying to do so at this point might compromise the integrity of the investigation.