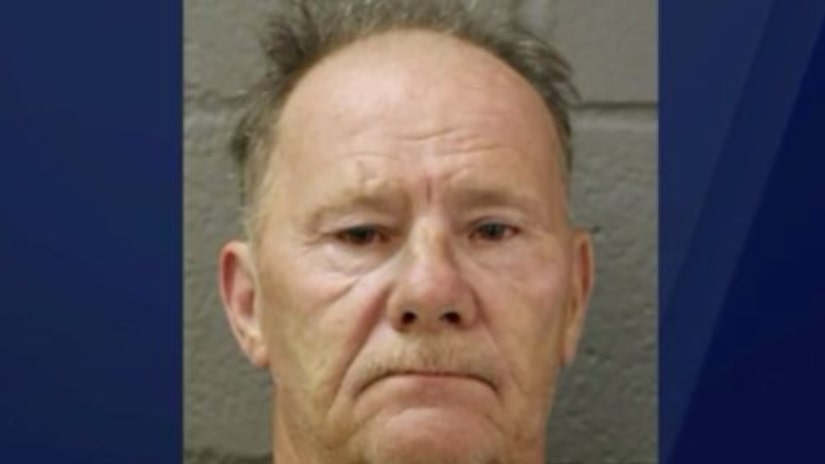 CHICAGO —- (WGN) -- The man seen in a now-viral video harassing a woman for wearing a Puerto Rican shirt is now charged with a hate crime.

The video posted to social media shows 62-year-old Timothy Trybus confronting Mia Irizarry on June 14 as she was setting up a birthday party in a reserved gazebo in Caldwell Woods on the Northwest Side.

The video also shows Irizarry ask a nearby officer, Connor, for help, but he does not appear to intervene. More officers eventually arrived and arrested the man.

Trybus is charged with two counts of felony hate crime, which are enhancements on the charges of misdemeanor assault and misdemeanor disorderly conduct he was previously charged with.

Earlier Thursday, Cook County Forest Preserve officials they had planned to interview the officer involved in a now-viral Puerto Rico t-shirt video — but that he resigned before they could do so.

Officer Patrick Connor resigned late Wednesday amid the investigation into his response,

Records show Connor had been with the force since 2006.