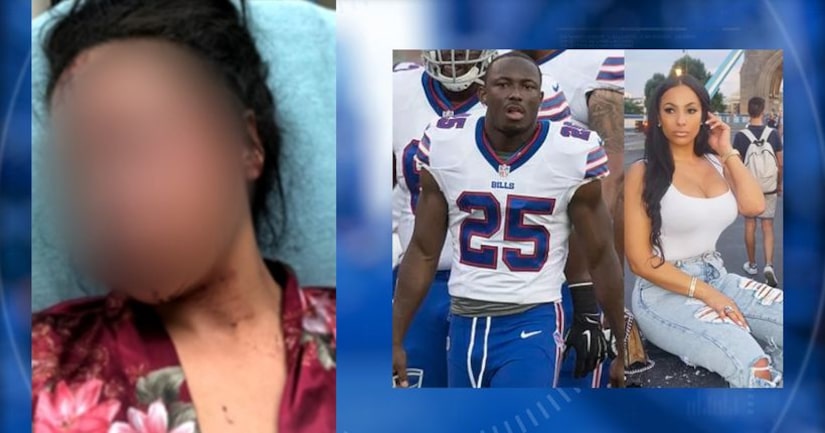 Cordon says she was attacked while sleeping at McCoy's Alpharetta home by a man who hit her in the face with a gun. Graphic photos of her injury were first posted to social media by Cordon's friend, and her attorney later provided pictures showing Cordon at the hospital badly bruised, cut and bloodied.

Cordon's attorney said her client was badly beaten during a home invasion, insinuating that McCoy may have played a role in the attack.

McCoy says the claims are false, and he has hired high-profile attorney Don Samuel. Samuel said they are reviewing the allegations and did not have a statement at this time.

Milton police released a statement saying McCoy's home was specifically targeted by the suspect or suspects and was not a random incident. Police also said an armed intruder entered the home early Tuesday morning with no signs of forced entry.

McCoy has denied any involvement in the incident.