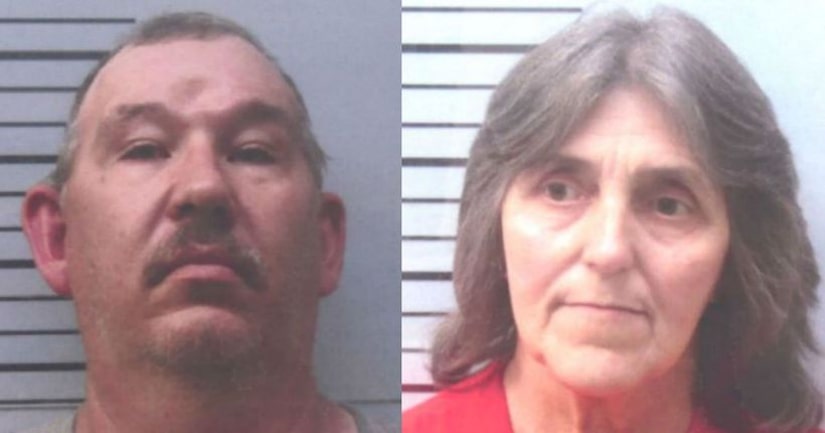 Sherry Westmoreland of Harmontown was arrested Monday, July 9 by the Lafayette County Sheriff's Department for contributing to the delinquency or neglect of children. She faces six counts.

She is also charged with sex crimes against a minor – failure to make mandatory report.

She is the wife of John Westmoreland. He was arrested last week on six counts of child molestation.

The alleged incidents happened at the home daycare, said Wilburn.

Victims, girls between 6 and 12 years old, started coming forward with their complaints earlier this month.

During the investigation, the department determined that Sherry Westmoreland knew that John Westmoreland was molesting the girls and didn't report it to law enforcement officers.