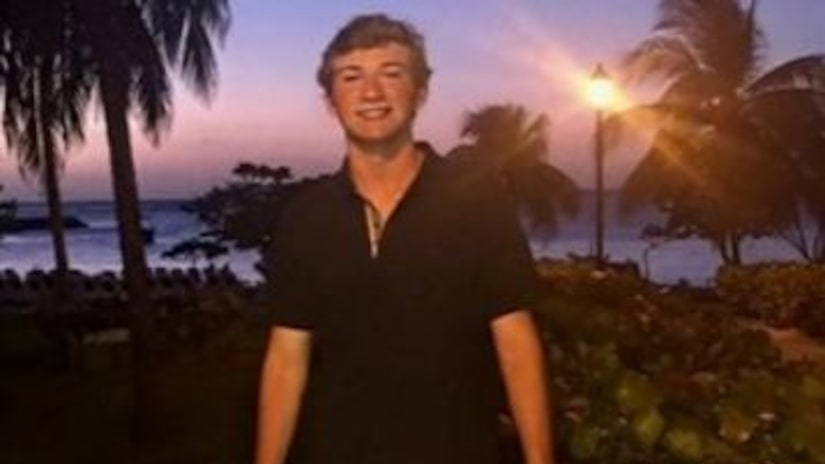 ROANOKE, Va. -- (WSLS) -- A 19-year-old Salem man remains in critical condition after police said he was shot in the back of the head on Tuesday night.

At around 10 p.m., Roanoke police officers were dispatched to the 1600 block of Eastern Avenue NE in reference to a shots fired call.

Police said when they arrived, they found Jacob Aldridge with a gunshot wound to the back of his head. He was taken to Roanoke Carilion Memorial Hospital.

Responding officers performed a search of the immediate area where the victim was located and the Tactical Response Team evacuated the houses immediately around 1642 Eastern Avenue NE.

Homeowners were allowed to return to their homes at around 8:30 a.m. Wednesday.

No arrests have been made at this time, and the investigation is ongoing.