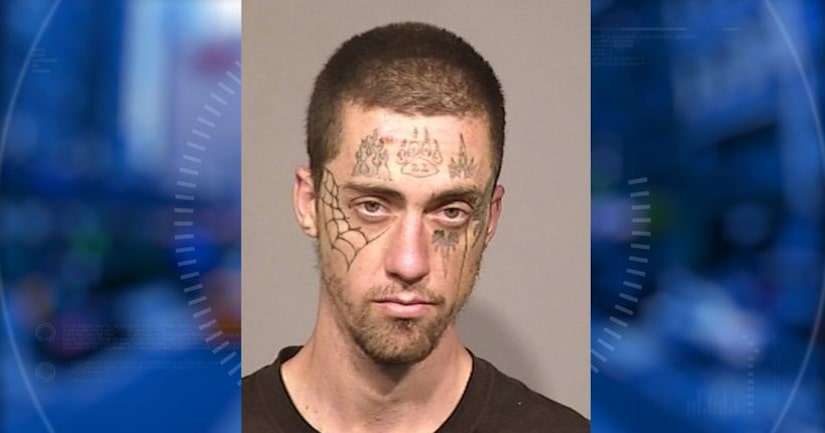 FORESTVILLE, Calif. -- (KTXL) -- A parolee was stopped by a good Samaritan Friday after attacking a barista at a Forestville coffee shop.

At one point Crum says Seeman asked the barista to watch his stuff as he went outside. When he ran back into the coffee shop, Seeman pushed the barista into the bathroom door and held a sharp piece of scrap metal against her neck.

A man noticed what was happening inside the shop and ran inside to confront Seeman, allowing the barista to escape, according to Crum.

That's when Seeman threw the scrap metal, just narrowly missing the 53-year-old good Samaritan. In return, the man threw a milk crate at Seeman's face. The two struggled until the good Samaritan was able to pin Seeman down.