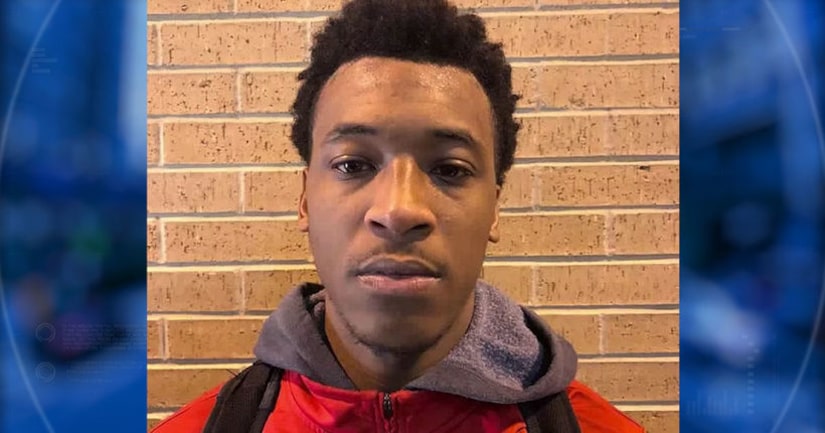 DALLAS -- (KDAF) -- There are new charges for a 25-year-old man accused of posing as a student at Dallas' Hillcrest High School -- just so he could play on the basketball team.

Sidney Gilstrap-Portley is being charged with indecency of a child. Dallas police believe he dated a 14-year-old girl while he was pretending to be a student at Hillcrest High School. Gilstrap-Portley allegedly said he was a Hurricane Harvey evacuee, which allowed him to enroll in school without proof of his age.

He was in school for about nine months before being recognized by a former coach. Gilstrap-Portley was first arrested back in May for tampering with government records.

Gilstrap-Portley is now out on bond and facing charges of tampering with government records.