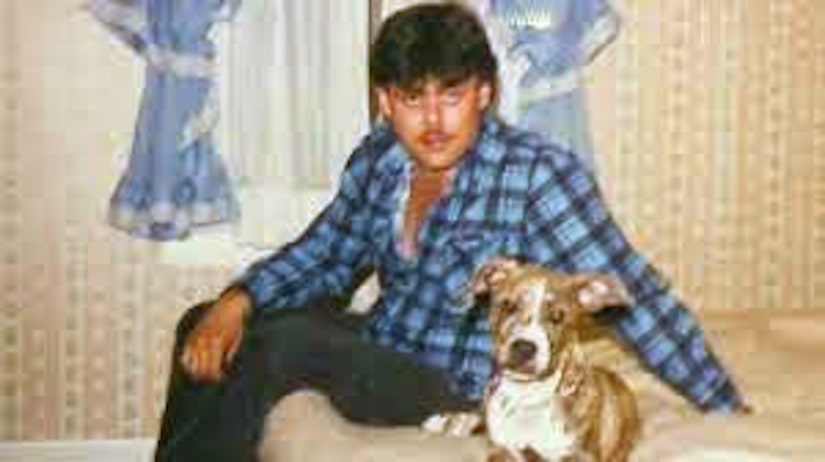 CLEVELAND -- (WJW) -- A mother and a retired homicide detective are turning to the FOX 8 I-Team as they try to block parole for a man convicted of killing his girlfriend by using his pit bull as a weapon. It happened in 1992, and the case made national headlines as it became the first conviction of its kind.

Jeffrey Mann is serving 15 years to life in prison. He's been turned down for parole three times before. But he has served nearly 25 years, and he has another parole hearing later this month.

Decades after the crime, lead detective Michaelene Taliano shared crime scene photos and a scrap book from the case with the I-Team. And the mother of the young woman murdered spoke out from Arizona about her neverending fight for justice.

In 1993, Mann went to prison for the death of Dolly Kaplan, mother of two. Mann was convicted of having the dog maul her.

The detective and the victim's family are teaming up to try to convince the parole board to again keep Mann locked up.

Joyce Ragels, the victim's mother, said, "I don't believe you can fix whatever is broken in him. And I do believe something is very broken in him."

Taliano retired from the Cleveland Police Department in 1998. She said, "I think he should spend his life in the penitentiary. This was an exceptionally cruel murder."

Taliano helped prove Mann turned the dog on Dolly, and it became a groundbreaking case. She added, "That's the first case in the history of the world where somebody was charged with using an animal as a murder weapon and successfully prosecuted."

Ragels and Taliano have stuck together for decades battling a killer convicted of using a dog as a weapon. In fact, as the I-Team put together this story, the two women shared a long-distance moment together on the phone. Ragels spoke about the detective who's been by her side, saying, "I love her to pieces and I'm sorry I ever met her. I think that pretty much says it."

Mann will get a chance to speak to the parole board soon and make his case to get out of prison.

Meantime, Cuyahoga County Prosecutor Michael O'Malley says his office is also trying to block the parole. In a statement, O'Malley said, “He has never taken responsibility nor has ever expressed remorse. He has even refused to pay the $5,000 in restitution to her two children that was ordered by the Judge. He's grossly unfit for the privilege of parole."

FULL STORY: I-Team: Inside the fight to keep man behind bars after he used pit bull as murder weapon - WJW