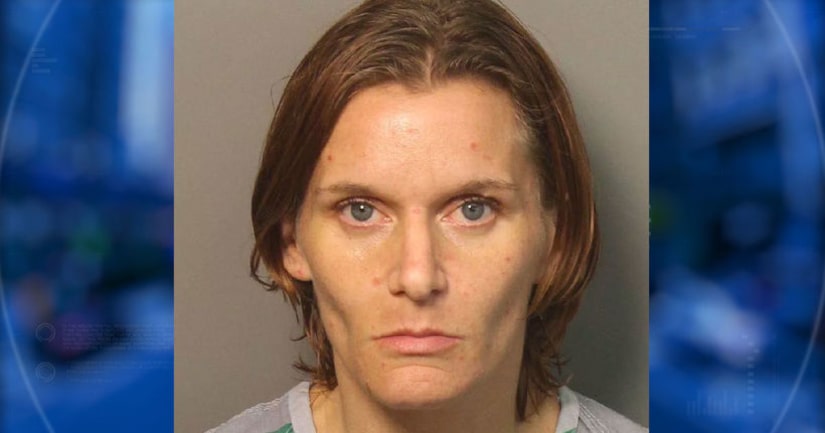 Stephanie Shae Thomas, 34, is in the Jefferson County Jail charged with Aggravated Cruelty to Animals. Thomas has a $25,000 bond.

According to Lt. Phil Dillon with the Trussville Police Department, Thomas parked an automobile in the Walmart parking lot in Trussville around 4 a.m. Wednesday morning.

We're told she left the dog alone in the vehicle at that time.

Authorities were called to the store around 11 a.m. after some folks in the parking lot noticed the dog was in distress.

Employees in the store attempted to page the owner of the vehicle, but she never responded.

Soon after, police say they busted out the window of the vehicle to rescue the dog.

We're told the dog was alive when removed from the vehicle, but sadly she died soon thereafter.

Police are unsure why Thomas was at the store, but she is not a Walmart employee.

There was proposed legislation last year that granted civil immunity for those who break into a vehicle to save a suffering animal, but it was tabled indefinitely in May.