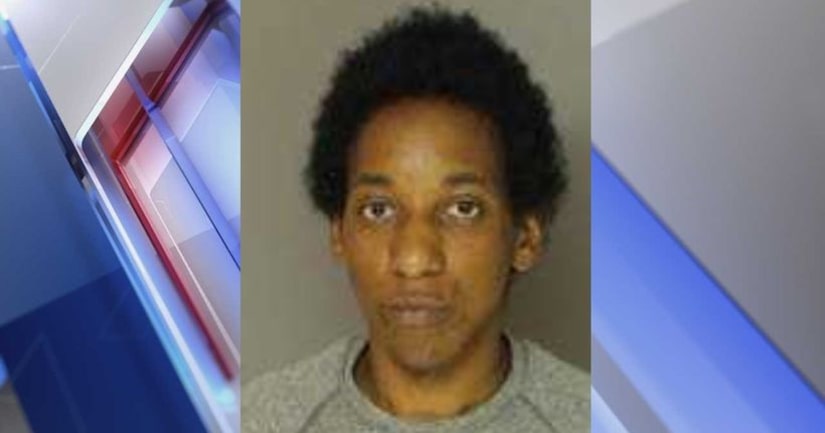 STEELTON, Pa. -- (WPMT) -- Police say a Steelton man concealed the body of his girlfriend in his home for almost two weeks after her death, masking the odor of her decomposition with baby powder and incense.

Athanasios Kon Stafford, of the 300 block of Locust Street, is charged with abuse of a corpse, obstructing administration of law or other government function, and tampering with evidence, according to Steelton Police.

According to the criminal complaint, police were dispatched to Stafford's home twice to conduct a welfare check on Vicki Silva-Briones. On their first visit on June 18, Stafford told police he hadn't seen Silva-Briones and did not know her whereabouts.

When police returned for another welfare check on June 21, Stafford allegedly denied knowing her whereabouts again, and told police he thought she was with another man.

Police received written permission from Stafford to search the home after detecting the smell of a deceased body while standing outside. They discovered Silva-Briones' body in Stafford's bedroom on the second floor of the residence. The body was in a state of “extreme decay,” according to police.

The body was taken to the Dauphin County Morgue for examination, according to police. Because of its state of decomposition, normal autopsy procedures were impossible, police say. After conducting a forensic examination of the body, investigators were able to confirm its identity as Silva-Briones, and discovered a medical heart device implanted in the body. Data records taken from the device revealed Silva-Briones' heart stopped on June 9, according to police.

Stafford allegedly told police that he attempted to disguise the odor of the body's decomposition by sprinkling baby powder on it and lighting incense around his home. When he ran out of incense, Stafford said, he borrowed more from a neighbor.

Stafford is currently being detained in Dauphin County Prison due to a probation violation, police say. He is awaiting a preliminary hearing.