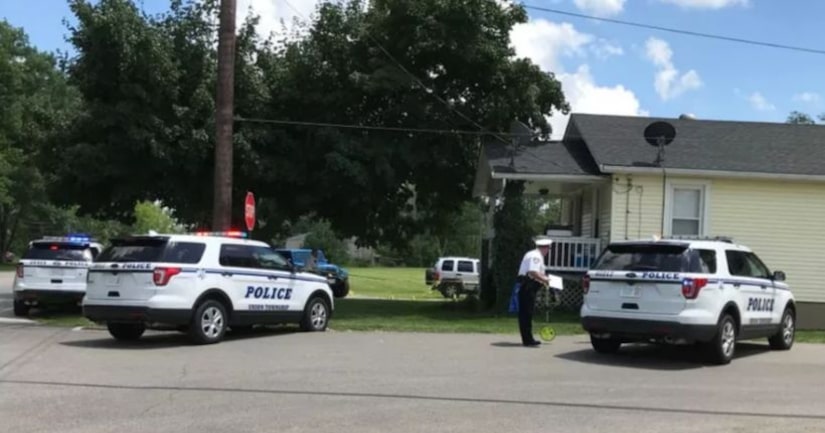 UNION TOWNSHIP, Ohio -- (WXIX) -- The 10-month-old baby who was accidentally run over by her mother has passed away, Union Township Police say.

Police said the mother had the 10-month-old in a carrier when she sat it down to tend to another child.

"It appears that the child in the pumpkin seat was sat down on the ground while a mother attended to another child inside the vehicle dividing her attention, got back in the vehicle and backed up over the child," police said.

The infant was flown to a local hospital. She succumbed to her injuries on July 3.