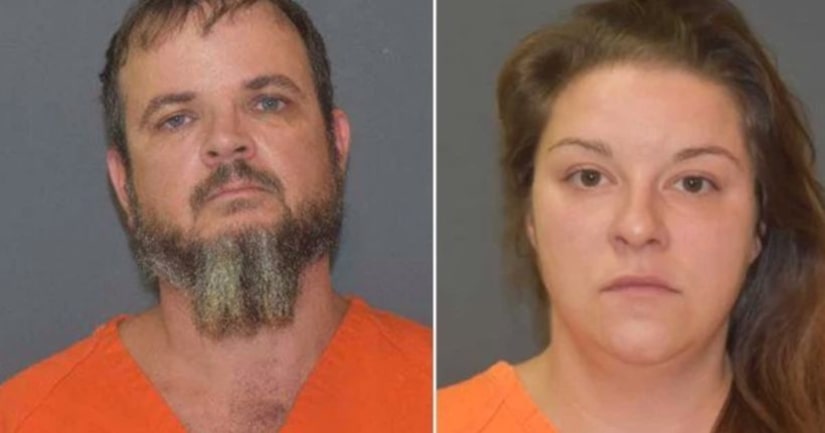 SULPHUR, La. -- (WGHP) -- A father and his girlfriend are accused of “second-degree cruelty” of their 15-year-old son, KPLC reported.

Thomas D. Wininger, 40, allegedly handcuffed the teen, hog-tied him and put shock collars on his ankles that caused burn marks, according to KPLC.

The boy escaped on July 3, when he was uncuffed to use the bathroom. He had facial injuries and belt marks across his back.