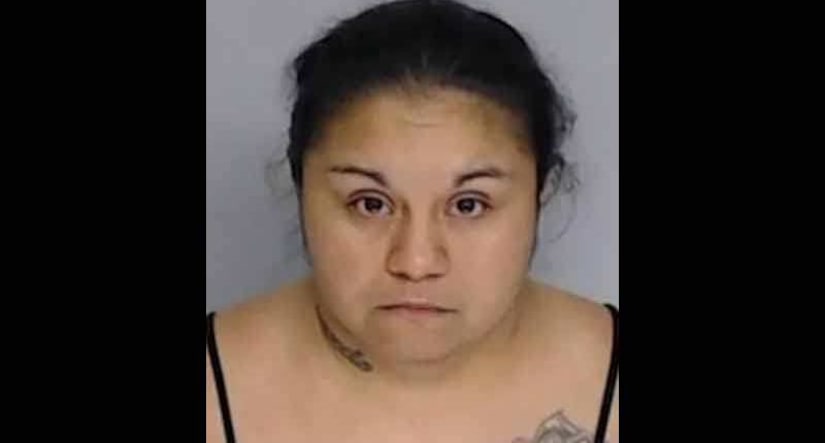 CORPUS CHRISTI, Texas -- (KXAN/AP) -- Authorities are accusing a Texas mother of selling her 7-year-old son and trying to sell her two young daughters.

Texas Department of Public Safety said Tuesday that 29-year-old Esmeralda Garza of Corpus Christi was arrested Friday. She remained in the Nueces County jail on Wednesday on a charge of sale or purchase of a child. Bond was set at $100,000. Jail records did not list an attorney for her.

DPS says that agents were executing a drug search warrant in Corpus Christi when they located a 7-year-old who had allegedly been sold and purchased. Authorities say two girls, ages 2 and 3, were in the process of being sold.

The case remains under investigation.

A man and woman were arrested as a result of the drug investigation.