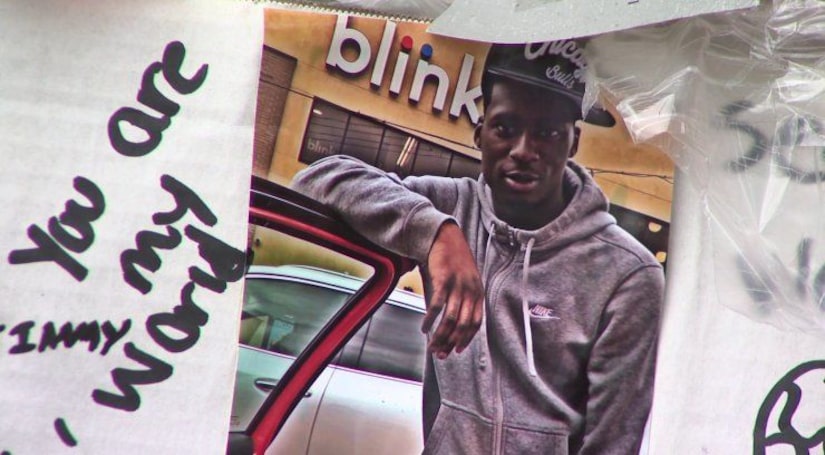 “I'm never going to see my son again!” lamented Paula Aumack with a picture of her son on her t-shirt and fighting back tears. She sat feet from a mini memorial to her 18-year-old son, Genesis Wilson, outside the apartment where he lived.

“It doesn't even matter why," Aumack said. “I don't care about the why, I just want to know who do you think that you are!”

Genesis was a big gaming enthusiast and went by the nickname Sega. That is what the 18-year-old was doing in late May inside a friend's house in Canarsie.

Police sources confirm three gang members seen in surveillance video snuck into the backyard looking for a different person known to hang out there.

Genesis had decided to spend the night— and was crashing on a bed by a back window.

Police said in a case of mistaken identity the gang members fired through the window, killing Genesis as he lay in bed.

The cases has drawn comparisons to the Junior killing in the Bronx.