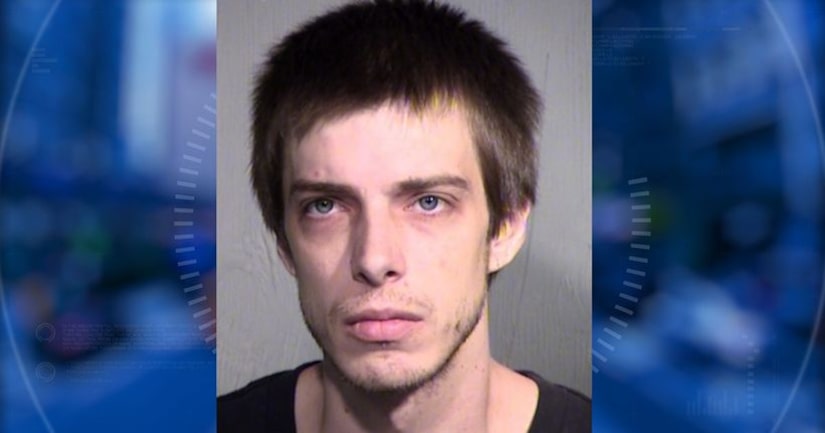 GLENDALE, Ariz. -- (KNXV) -- A Glendale man was arrested after admitting to "aggressively" shaking his 2-month-old son.

Police report that Monday night they responded to a home near 67th and Olive avenues for a report of an injured baby.

The child's father, 27-year-old Alex Millard, reportedly told a responding officer, "that he picked up the child, aggressively and violently."

He later called for help after the baby was limp and had labored breathing.

Millard reportedly told police that the baby was crying for a long time, and nothing he tried would get the baby to stop.

At one point, Millard allegedly picked up the child "aggressively and very fast."

Shortly after, he noticed the boy's breathing was labored, and "the baby was completely limp."