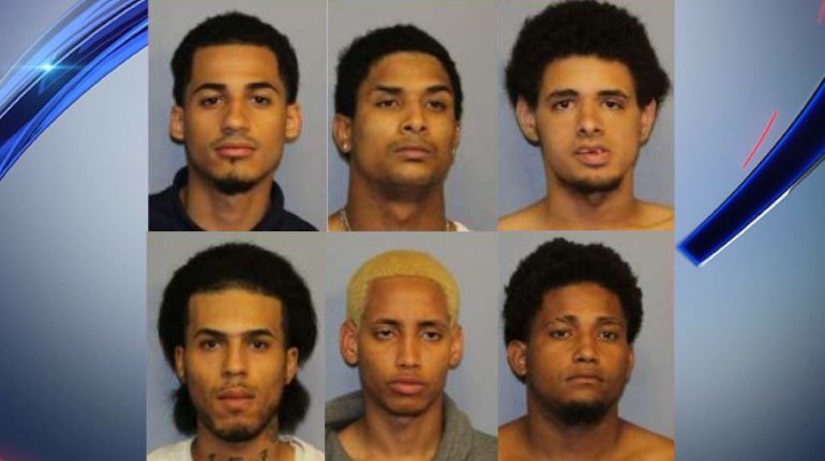 NEW YORK CITY -- (WPIX) -- Several of the alleged Trinitarios members accused of killing a Bronx teen were moved out of the general population at Rikers Island because of threats made against them, a high-ranking jail source told PIX11 News on Monday.

Danel Fernandez, 21; Jose Muniz, 21; Manuel Rivera, 18 and Santiago Rodriguez, 24, are in high-classification units because they're considered a danger to staff and other units, sources said. The four men are among eight arrested in the June 20 killing of Lesandro "Junior" Guzman-Feliz outside a Bronx bodega.

"You have every Latin gang, including the Trinitarios, after them," a jail source said. "They brought a lot of heat to the Trinitarios gang, which is why they are making threats against their own right now."

The suspects are each alone in a cell and under video surveillance 24/7, sources said. The men are not allowed to be transferred or moved around Rikers without being filmed by a handheld camera operated by a captain.