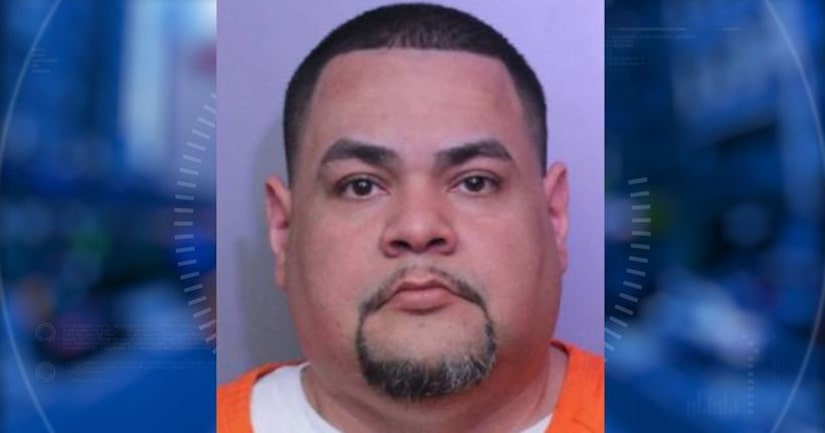 POLK COUNTY, Fla. -- (WKMG) -- A local dispatcher was arrested on a DUI charge after deputies say he took shots of whiskey while upset about his ex-wife's Instagram photos then crashed into a ditch while driving home, according to the Polk County Sheriff's Office.

Deputies said they were called to Poinciana Parkway and Cypress Parkway in Poinciana around 9:30 p.m. Saturday to find a Nissan Murano in a ditch surrounded by water. The vehicle was towed out of the water so that the driver, Michael Gonzalez, 39, could get out, a news release said.

Gonzalez had the smell of alcohol on his breath, which prompted investigators to begin a DUI investigation, according to the report.

Deputies said Gonzalez told them that he began drinking after he Googled his ex-wife's name and saw photos on her Instagram account of her and another man. Gonzalez said the photos upset him so he called his cousin, who invited him over to his house in Orlando so they could drink whiskey and talk about their relationships.

Gonzalez initially told deputies that he had two shots of Jack Daniels whiskey, but later admitted that he likely had more than that but did not feel drunk when he left his cousin's house, according to the affidavit.

Deputies said Gonzalez claimed that he was five minutes away from his house when someone ran him off the road, causing him to crash into the ditch.