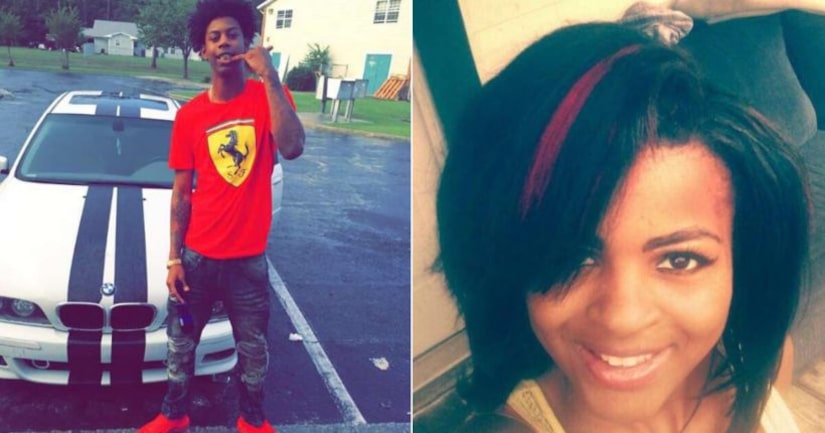 WAYCROSS, Ga. -- (WGHP) -- Police are looking for a 21-year-old accused in the shooting death of a young mother of four, FOX40 reported.

Family told FOX40 that McBride heard gunshots outside her apartment just before 11 p.m.

“When she realized her baby was still outside, she went back to get her baby and they went to shooting a second time and that's how she ended up getting hit,” McBride's cousin Danielle Carter said. “She died trying to protect her baby.”

Police arrested Jerell Gibson, 31, and Javontae Munford, 23, on murder charges in the shooting.

FULL STORY: Mother of 4 was shot, killed while 'trying to protect her baby,' family says - WGHP