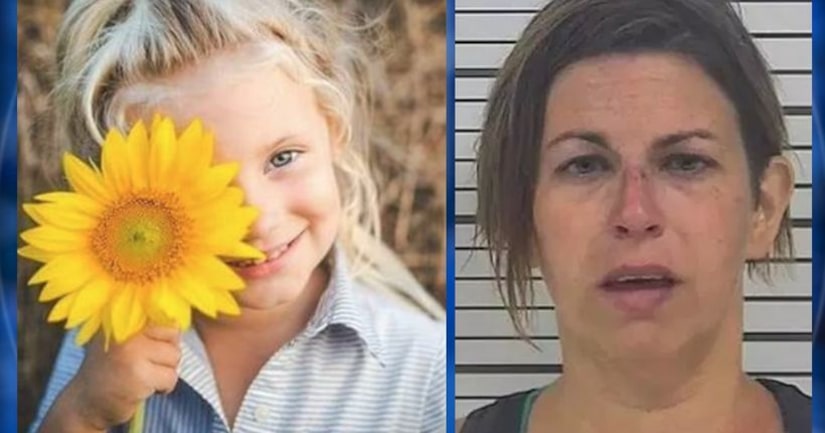 SMITHVILLE, Mo. -- (WDAF) -- A Smithville mom is now facing charges in connection with the crash that killed her little girl.

Platte County prosecutor Eric Zahnd filed an amended complaint Thursday to charge 31-year-old Samantha J. Jones with driving while intoxicated and causing a crash that killed a person. That person was her daughter.

Court documents say when police arrived at the scene of the crash, they found Jones' gray KIA Optima with extensive damage in a ditch on the north side of the road. Jones told first responders she wasn't sure how fast she was going, but she remembered losing control then hitting an electrical pole.

“I never drink this much,” Jones said after the crash, according to court documents. “I'm so stupid. My baby is my world. I don't care if I go to jail, I just want my baby to be okay.”

Jones told investigators that she had been drinking wine and sitting on the porch while the kids were playing. She estimated that between 5 p.m. when she started drinking at 8:30 p.m. when she stopped drinking that she drank one and a half to two bottles of wine.