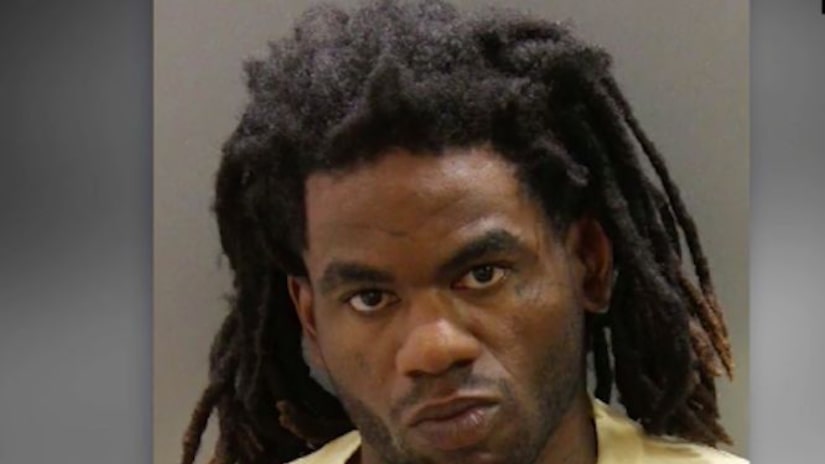 Kinner has been charged with nine counts of aggravated battery and six counts of injury to a child, Bones said.

Four victims have life-threatening injuries, authorities said. Six are between 3 and 12 years old.

They were “some of the newest members of our community,” Bones said, and included refugees from Syria, Iraq and Ethiopia.

“As you can imagine, the witnesses in the apartment complex — along with the rest of our community — are reeling from this attack,” the police chief said.