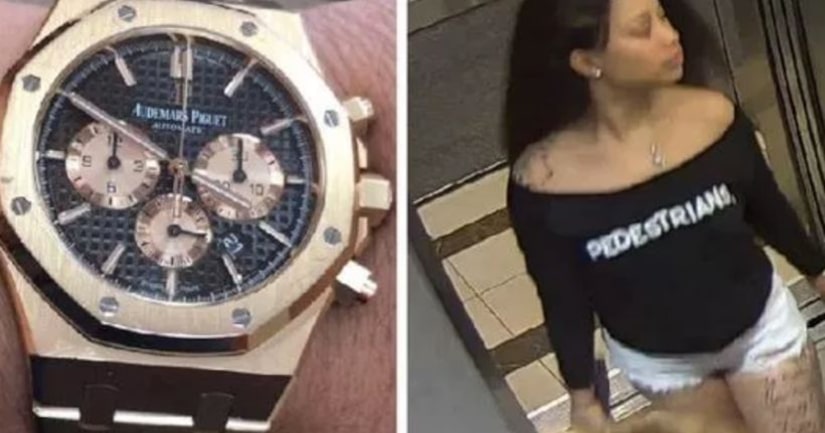 NOPD said the man met the suspect in the picture in the 400 block of Bourbon Street about 2 a.m. June 21.

The two went back to his hotel room in the 1200 block of Poydras Street, where the woman, who identified herself as “Kristen,” allegedly stole the man's watch that's valued at more than $100,000.