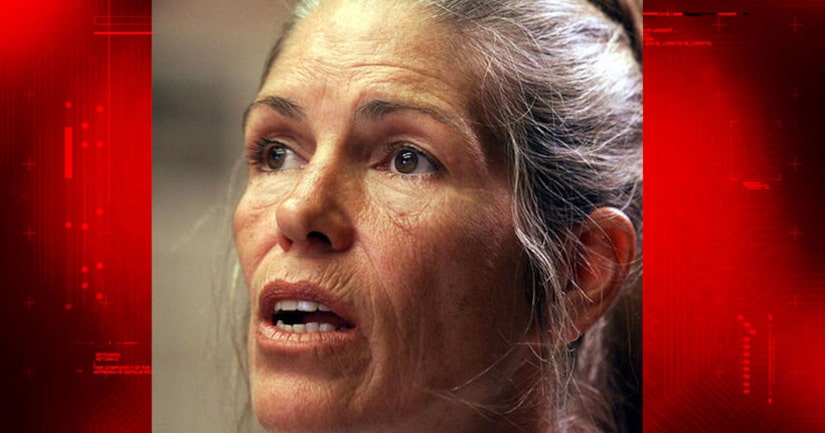 In his ruling, Judge William C. Ryan said there was “some evidence” to support Brown's decision in refusing to release Leslie Van Houten, 68, who in 1971 was found guilty of taking part in the brutal killings of Leno and Rosemary LaBianca in Los Angeles.

If released, Ryan found that Van Houten “would pose an unreasonable risk of danger to society.”

Ryan said the brutal and terrorizing manner in which Van Houten and her accomplices killed the LaBiancas demonstrates how the crime was more heinous than most and stands apart from others. 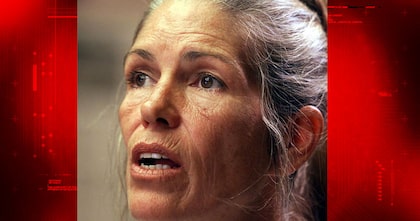