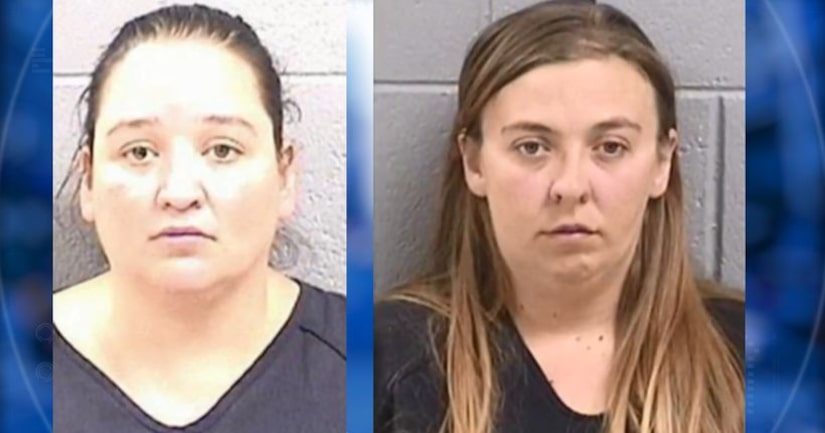 PITTSBURG COUNTY, Okla. -- (KFOR) -- Two women accused of kidnapping an Oklahoma teen have been released from jail after the Pittsburg County District Attorney's Office dropped the charges against them.

According to the arrest affidavit, the 14-year-old victim told police he started talking to 35-year-old Kriste Aragon through Xbox Live.

The boy told police the conversations became sexual, and the pair exchanged explicit pictures. Aragon, who owns a candy shop in New Mexico, then reportedly told the child that she “wanted to have sex with him.”

When the boy got into Aragon's car, another woman, 29-year-old Melissa Goelz, was also there.

At that point, the women told the victim they were going to New Mexico and that he “would never be coming back home.”