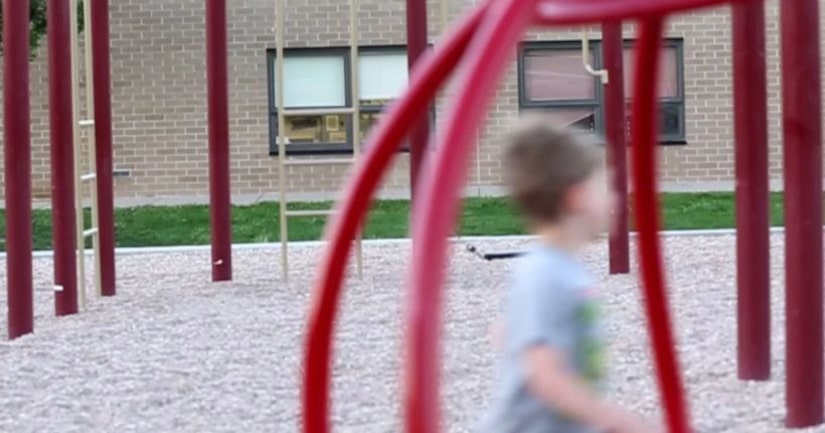 When asked why he was acting that way, his previously secret story began pouring out.

According to a never-before released Aurora police report, an older boy at his day care was suspected of repeatedly sexually abusing Jennifer's son in what's been described as “a poorly supervised” bathroom inside Mission Viejo Elementary the prior summer.

A child care facility there is one of dozens for-profit operations run by the Cherry Creek School District as summer and before-and-after school day cares.

FOX31 found Jennifer's son's alleged sex assaults, and at least three other reports of violence or sexual abuse involving students at Mission Viejo last summer, do not appear on the Colorado Department of Human Services' “child care facility licensing history” available to the public via that agency's website.

Jennifer told FOX31 Problem Solvers that seemingly clean record and Cherry Creek's reputation as one of the most successful educational districts in the state was the reason she chose the Mission Viejo Extended Child Care Services.

“There was a level of safety and trust. It was the summer program. All this fun stuff going on,” Jennifer said during a recorded interview. “For me? I thought this was going to be such an amazing thing for my son. And that was not the case. It was heartbreaking to find out he was getting sexually abused the whole time.”

One of the most surprising finds was that when Jennifer told the day care manager about the alleged sex assault, records show Cherry Creek administrators assigned the principal of the school, Andre Pearson, to lead the investigation with the help of a school social worker.

A resulting report, labeled "allegation of sexual harassment and violation of Title IX," concluded that “other than the statements made by (the victim), there is no evidence that (the victim) was sexually assaulted or abused while in the ... program at Mission Viejo.”

Jennifer could make alternative plans for day care on the days (the older boy offender) would be attending."

Jennifer admits she was stunned by the lack of action, including the apparent decision to interview her son about sex abuse without his mom present and the decision to allow the alleged perpetrator to continue to attend the day care with her son also attending.

“He was feeling like he was a bad boy and really taking a lot of the blame on himself. The way the school has handled it hasn't helped that. My son is still really struggling,” Jennifer told FOX31 Investigative Reporter Chris Halsne. “He feels like, even though we're the victims here, we're being treated like, ya' know, we're the perpetrators. That's been really hard. Really, really, hard.”