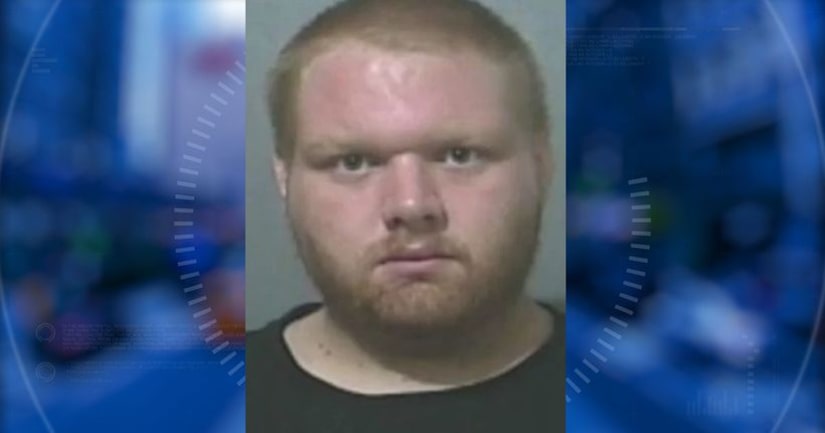 James Freeman, 24, was arrested in Vigo County, and he made his first court appearance on Wednesday morning. Freeman faces charges of molestation and attempted molestation of a child under the age of 14.

According to court documents obtained by WTHI, Freeman inappropriately touched a 6-year-old girl while they were watching a movie together at the girl's home earlier this month.

Freeman admitted to touching the girl, and he told investigators, “Everyone already thought I was a child molester, so I wanted to prove them right.”