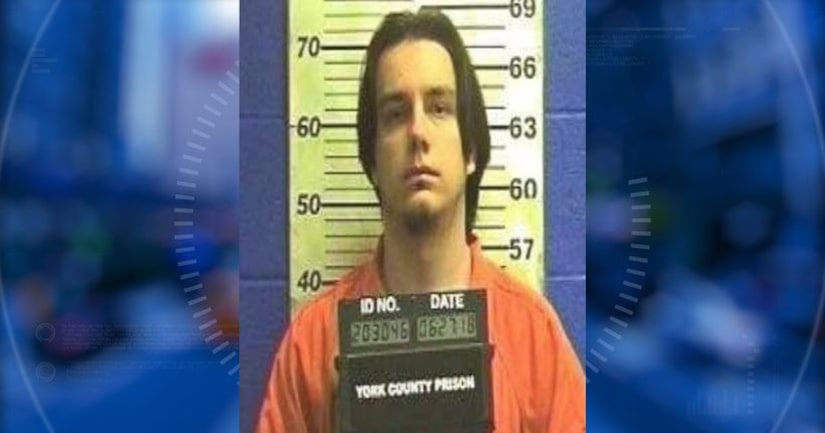 YORK, Pa. -- (WPMT) -- A 24-year-old York man spent his first night of freedom from York County Prison downloading child pornography on a computer owned by the person who kindly offered to put him up for the night, according to Northern York County Regional Police.

Biegger pleaded guilty in 2014 to sexual abuse of a minor, indecent assault, invasion of privacy, and possession of child pornography. As part of his conviction, he was required to register as a sex offender under Megan's Law.

According to police, Biegger was released from prison on March 26. Because he had nowhere to stay, the brother of one of Biegger's friends permitted him to spend the night in his home in Dover. He also allowed Biegger to use an old laptop computer so that he could contact friends, according to the criminal complaint.

The next morning, the man drove Biegger to a homeless shelter, police say.

The man later told police that was the last time he saw Biegger.

On May 28, West York Police contacted officers from Northern Regional Police to report that child pornography had been downloaded onto the Dover man's computer overnight on March 26 — the night Biegger had access to the computer, according to the criminal complaint.

The pornography had been shared on the eMule peer-to-peer file-sharing network, police say.