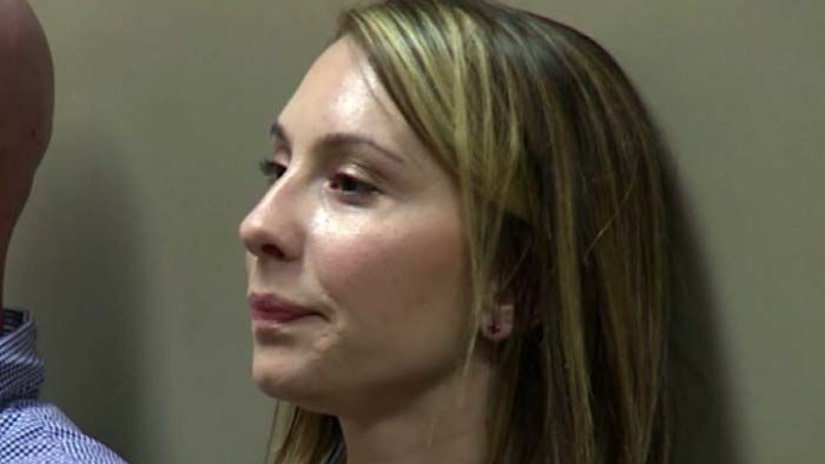 BUCKNER, Ky. -- (WAVE) -- An Oldham County High School teacher accused of having a sexual relationship with a student is out on bond.

The LaGrange woman, who is married, was the school's choir director.

Police said she admitted to having sex with a juvenile approximately eight times on school property after hours. The alleged affair took place between April and June.

Rape and sodomy are among her charges.