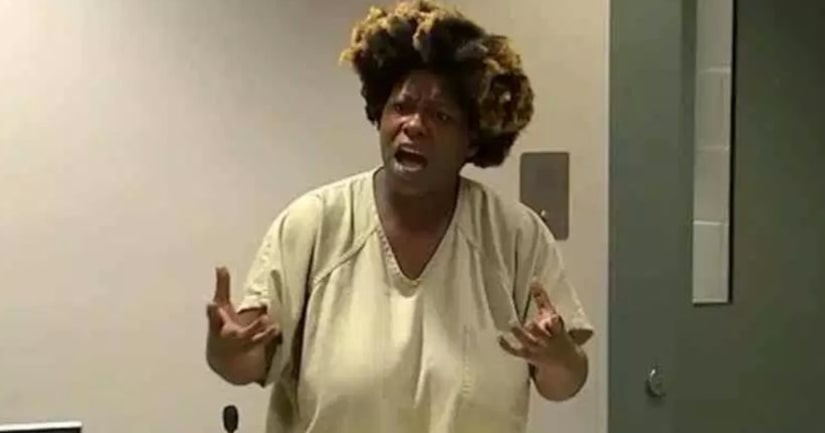 FAYETTEVILLE, N.C. -- (WGHP) -- A Fayetteville mother is behind bars, charged with child abuse after police say she tried to poison her kids with lighter fluid, according to WTVD.

Octavia Robinson gave her 10-year-old son a mixture of lighter fluid and cream soda, according to arrest warrants.

It happened on Sunday at The Studio 6 motel on Bragg Blvd. where police say Robinson was making breakfast for her children.

The kids — ages 6 and 10 — were given the mixture, but when the 10-year-old took a sip, he thought it tasted funny. The boy then ran downstairs to a neighbor's room and told her what happened. The neighbor, Tracy Madison, said she immediately called 911, who instructed her to stay with the kids until police arrived.

When officers got to the scene, they arrested the mother and charged her with misdemeanor child abuse and distributing food with noxious/deleterious materials.

Robinson appeared in court on Tuesday, where WTVD learned she had been committed to a mental hospital just days before the attempted poisoning.