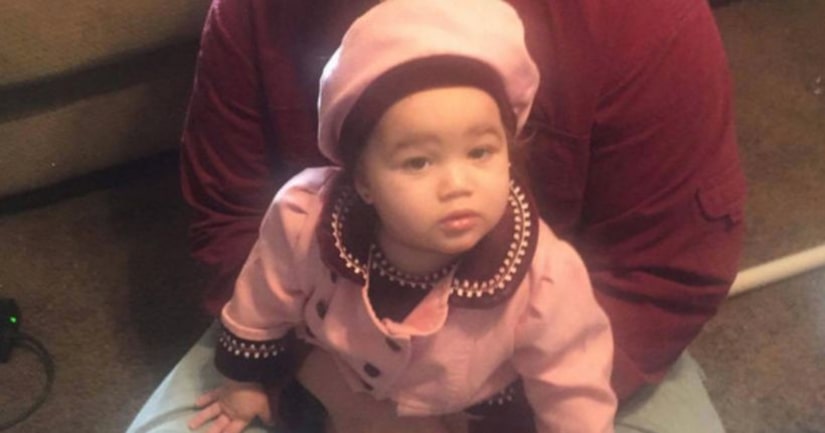 COLUMBUS -- (KRON) -- A Columbus teen who was charged with stabbing her 1-year-old daughter to death has been sentenced to 20 years in prison.

Prosecutors say Anderson was 17 when she called 911 to her Columbus home last September because her child Lalanna Sharpe was not moving.

Police and paramedics arrived to find the baby with several stab wounds and Anderson covered in blood. Lalanna was pronounced dead at a nearby hospital.