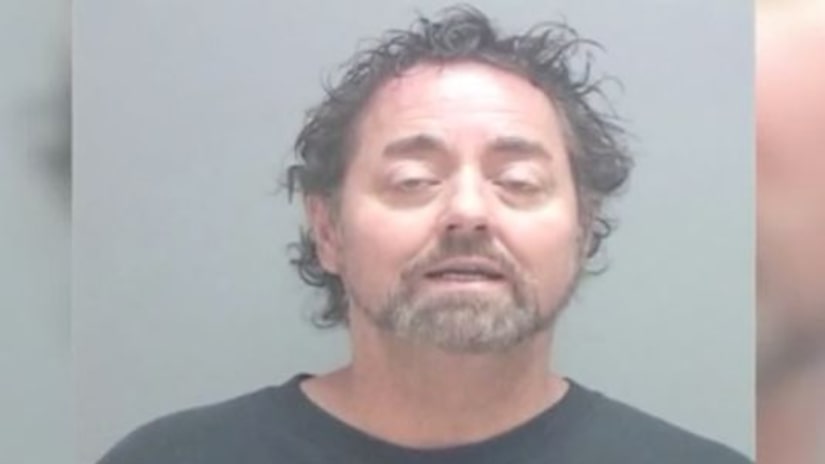 DRAPER, Utah -- (KSTU) -- A Draper man has been sentenced to two months in jail and must pay back nearly $130,000 in an alleged house flipping investment scam that some victims said left them penniless.

“He got the money to buy the houses, but he didn't get the money to actually fix them up,” She explained, outside the courtroom. “So, he came to me and asked me for money. I gave him the money, he told me that I'd get paid back as soon as the house was sold.”

Thomas said initially, Cartwright paid back some of the money. But then, she said, the situation began to spiral, and she didn't get the rest back.

“I took money out of savings. I pretty much took credit cards, maxed them out,” she said. “In the process, I actually was unable to make my payments. I lost my house.”

Juliene Kafentzis described a similar experience with Cartwright when Fox 13 spoke with her in May.

“'You should get into flipping homes with me,'” She said, recounting what Cartwright told her. “'I do this as a side business, and they're quick. The market's really good.'”