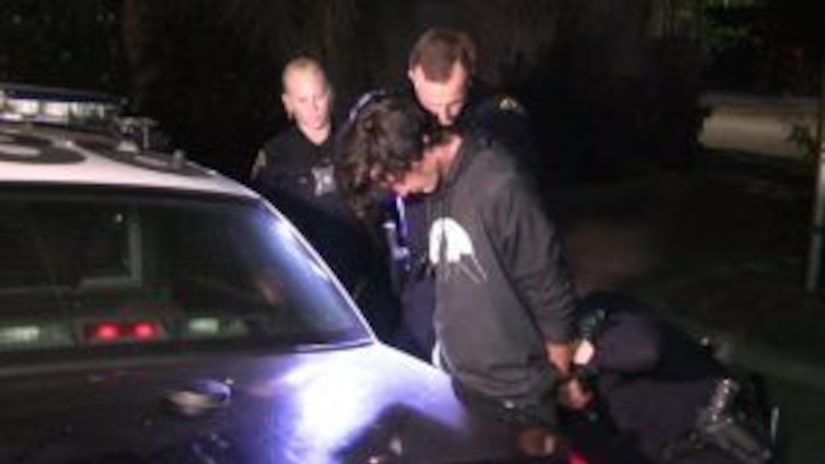 SAN DIEGO -- (KSWB) -- A man who allegedly broke into a gift shop at the San Diego Zoo early Tuesday and was caught browsing the famed tourist destination's souvenir clothing line wound up in handcuffs, police said.

A security guard spotted the intruder in the store, trying on hats and a sweatshirt and looking in a mirror to see how they suited him, about 1:30 a.m., according to San Diego police.

Maddox was booked into San Diego Central Jail on suspicion of burglary and possession of illegal drug paraphernalia.