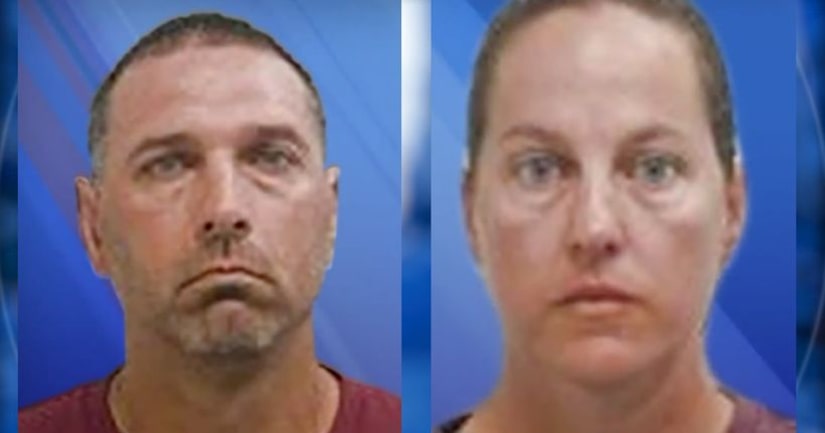 By Jodi Whitworth, WHO

OSCEOLA, Iowa -- (WHO) -- South Main Street in Osceola is a relatively quiet neighborhood with the exception of traffic. Residents who live along the street say they never would have guessed what was said to be happening inside the home at 600 South Main.

For two years, Barbara Holton has lived across from Kenny and Kelly Fry, the couple accused of neglecting and endangering their two adopted children. The Frys were arrested and charged on Sunday, but have since bonded out of jail.

"I wouldn't have tolerated knowing something like that was going on with any children at all. It's just not right. I had no clue," Holton says.

On occasion, Holton says she would see children playing outside the house and everything looked "perfectly normal," but she never saw any children of color. Holton was unaware the Frys had adopted children from Ghana.

Court documents show the Frys had adopted the eight-year-old and nine-year-old a few years ago. Records reveal the children were sleeping on plastic mats, using buckets in their room as toilets, and were forced to stay in their room otherwise an alarm would sound and they would be punished.

Neighbors question why a family would take in children if they then chose to mistreat them.

"I was adopted and had wonderful parents. I can't imagine anyone taking on children that don't want to love them or take care of them. I don't get it," says Holton.

The behavior was first reported to the Department of Human Services by a neighbor who let the children inside their home when they were begging for help. Channel 13 reached out to DHS for comment, but did not immediately hear back. The two adoptive children were immediately removed from the home and into a family member's house, but it's unclear where the five biological children are staying.