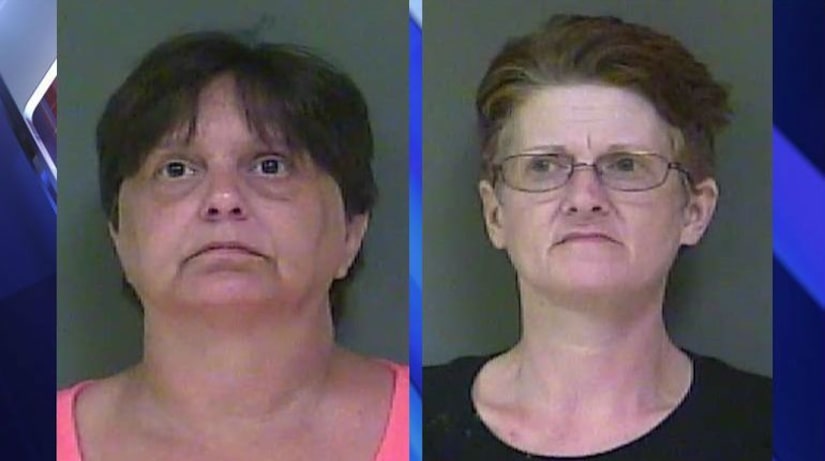 GREENFIELD, Ind. -- (WXIN) -- Two grandmothers were arrested in Greenfield Monday night after police say a dispute over child visitation escalated into battery and a handgun being fired.

Officers were called to the incident at Riley Park, west of the Log Jail Museum, at about 6:15 p.m.

Police say a 26-year-old man suffered a minor cut to his hand during a struggle for the gun.

After investigating and interviewing witnesses, officers arrested both grandmothers of the children involved, 45-year-old Cristy D. Horton of Monticello and 47-year-old Tammy J. Brickles of Greenfield.

According the Hancock County Jail's website, Horton is facing charges of battery, criminal recklessness, intimidation, and pointing a firearm. Brickles is facing a battery charge.