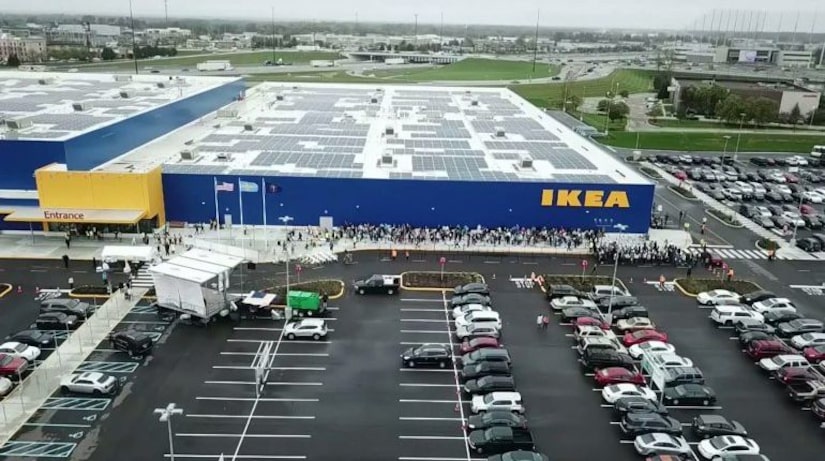 The incident occurred around 2 p.m. Monday at the Fishers IKEA at 11400 IKEA Way.

Authorities say a customer sat down on a couch to test it and a gun became dislodged from his pants. He didn't realize it and continued shopping.

Kids found the gun and one of them pulled the trigger, firing a single shot. No injuries were reported.

Police conducted interviews with witnesses and will forward their information to the prosecutor to determine any potential charges.

Indiana is among the worst states when it comes to kids accidentally getting hold of guns. According to a 2016 report, Indiana ranked seventh in the country for accidental shootings involving children.