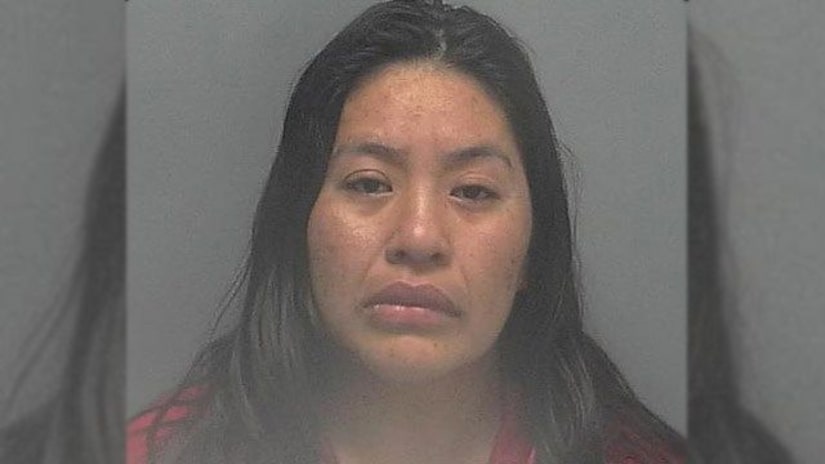 LEE COUNTY, Fla. -- (WBBH) -- A 5-month-old boy who was shaken by his babysitter and in a vegetative state has died.

The baby was put in hospice care on June 8 and died on June 19, the Lee County Sheriff's Office said.

In May, the boy's mother dropped him off with a friend, 24-year-old Maria Antonio Jose in Bonita Springs, who agreed to watch him while his mother went to work. Around noon that day, Jose called the boy's mother and told her the baby had stopped breathing after he choked on milk.

However, doctors said the baby suffered a diffused axonal injury - a form of traumatic brain injury that happens with the brain rapidly shifts inside the skull. The baby also had extensive retinal hemorrhaging as well as a ripped right eye retina.

When questioned by detectives, Jose stuck to her original story of the baby choking on milk. But when they confronted her about the extensive damage suffered to his brain, Jose admitted that she shook him for about two minutes when he wouldn't stop crying.

Detectives said Jose demonstrated what happened to a baby doll. According to the arrest report, Jose held the toy in front of her and shook it from side-to-side while the doll's head bounced back and forth.

Jose was initially charged with cruelty toward a child and aggravated child abuse. If convicted, authorities say Jose could be deported.

On Monday, the state attorney's office added charges of aggravated manslaughter of a child (a first-degree offense) to Jose's list of charges. 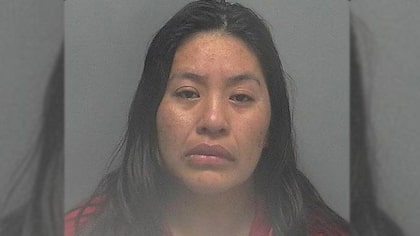 Infant in a vegetative state after being shaken by babysitter