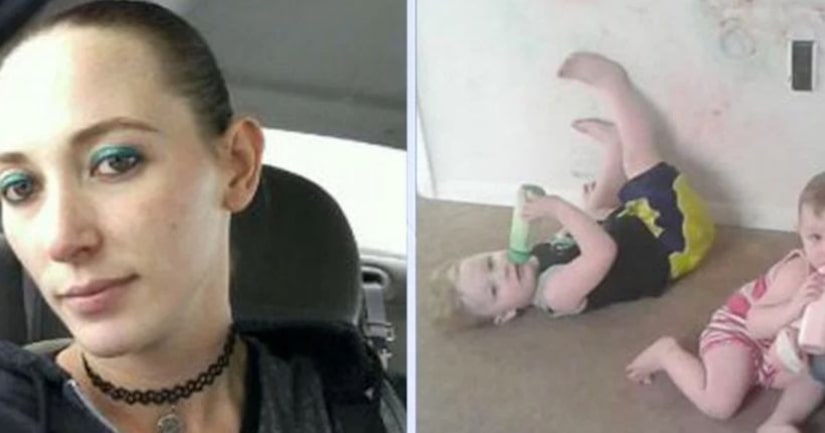 Felicia Mooneyham, 27, was last seen in Norwood in southwest Colorado on Tuesday with her 1-year-old daughter Sirena Wade and 3-year-old son Loki Wade. Norwood is about 30 miles west of Telluride.

Mooneyham, has a warrant out for her arrest for child abuse and investigators believe the children are in danger. The sheriff's office said Mooneyham is a known methamphetamine user.

Mooneyham is believed to be driving a white 1998 Subaru Wagon with Colorado license plate 692-ZRY.

It was unknown where she might be traveling with the children, but Mooneyham has been contacted by law enforcement in Utah before.

FULL STORY: Sheriff: 3 children reported missing with mother from southwest Colorado might be in danger - KDVR