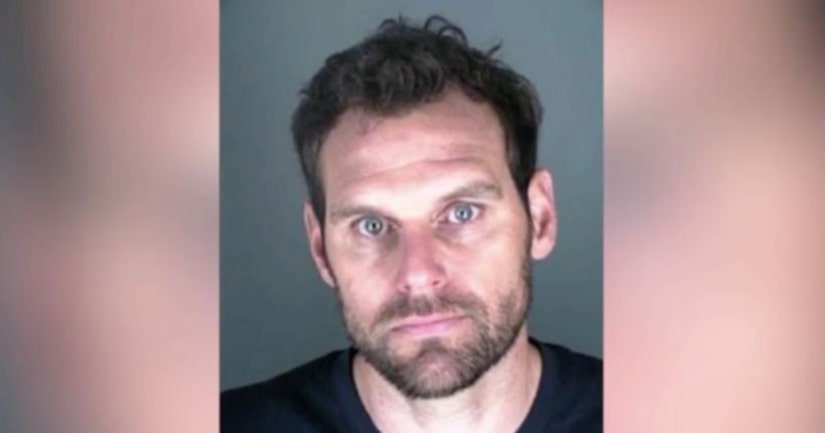 BOULDER, Colo. -- (KDVR) -- A former youth soccer coach in Boulder faces a charge of sexual assault on a child.

Philip Hufstader, 35, was in jail Wednesday night. The Boulder Daily Camera reports he was a former coach for FC Boulder, a well-known and highly regarded soccer club on the Front Range.

He's been indicted on one count of sexual assault on a child in a position of trust.

“Any time there is a case of this nature, where someone's charged with violating a position of trust, it's a stark reminder to all of us to pay close attention to who our kids are with and what we can do to protect our kids," Boulder County District Attorney Michael Dougherty said.

The grand jury indictment in this case was handed down Thursday. An arrest warrant for Hufstader was issued Friday. He turned himself in on Tuesday and he remained in jail without bond.