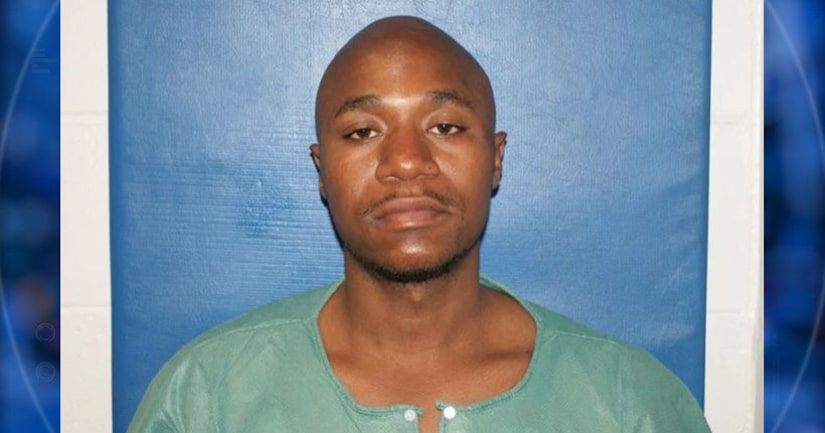 CONCORD, N.H. -- (WBZ) -- A 28-year-old man is accused of attacking officers and strangling a family dog during a violent home invasion.

Irakoze Ildephones of Concord, N.H., who is considered a danger to the community, was held on $15,000 cash bail following his arraignment Thursday afternoon at the Merrimack County Superior Court.

Around 3 p.m. Wednesday, Concord police officers responded to a Cherry Street apartment complex for a reported burglary in progress.

A resident reported to police that a man dressed only in a bathrobe was pounding on doors of the complex. The man then disrobed, scaled a wall, climbed onto a second story porch, and smashed through the glass storm door of an occupied apartment.

The two occupants of the apartment, who have no relation or acquaintance to Ildephones, ran outside and took refuge in a locked car.

According to police, responding officers saw Ildephones vandalizing the apartment, throwing property off of the porch, and stomping on broken glass. The officers tried to negotiate with the man from outside of the apartment, but were not successful.

Ildephones began to throw shards of glass at the officers, forcing them to take cover.

One officer could hear the family's dog barking very loudly and then go silent when Ildephones went into the apartment. Numerous back-up officers arrived and we able to secure the area, protect other residents, and then approach the suspect.

Officers gained access to the building and approached the apartment where Ildephones was located. Ildephones saw the approaching officers and became aggressive. One officer used a taser to subdue Ildephones, but Ildephones continued to actively struggle with officers.

It took several officers to secure Ildelphones into handcuffs. He was sent to a medical facility to be treated for minor injuries and then brought to jail.

Officers at the scene found that the family's Golden Retriever had been seriously assaulted and strangled. The dog was brought to an emergency veterinarian for treatment and is expected to recover.