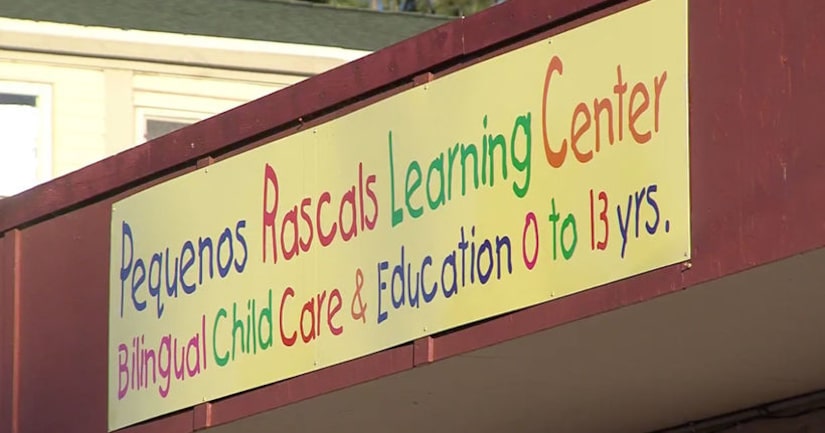 Multiple victims came forward and reported a pattern of abuse dating back at least two years.

SLTPD has arrested David Rodriguez-Flores, who is listed as a teacher on the Pequenos Rascals Learning Center website.

Rodriguez-Flores was charged with one count of lewd and lascivious acts with a child under 14. He is being held at the El Dorado County Jail and his bail was set at $500,000.

Anyone with information related to this case can contact the South Lake Tahoe Police Department at (530) 542-6100.