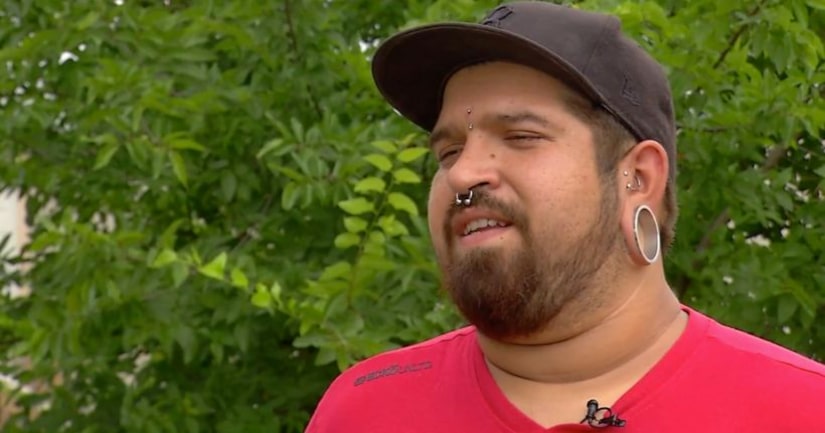 SAN ANTONIO -- (KABB) -- A 28-year-old man was arrested by police after a video of a teenage girl getting ready to shower was discovered on his phone.

Christopher Anthony Mendiola is charged with invasive visual recording. He admitted to the crime and is now asking for forgiveness.

According to court papers, Christopher Anthony Mendiola was reported to investigators after a woman found the video on his phone. She told detectives with the San Antonio Police Department that she had been told by the 16-year-old victim that Mendiola offered to pay her to record video of her in the shower.

Mendiola says it was his ex-girlfriend's sister.

Officers say the video shows Mendiola setting up the camera in a wicker basket. The victim later enters the bathroom and takes a shower. When police questioned the victim, she said she did not know she had been recorded.

"Honestly, the reason why, there's really no explanation. I did it because I thought I would be able to get away with it," he said when we asked why he did it.

FULL STORY: Man admits to recording teen in bathroom, 'I thought I would be able to get away with it' - KABB