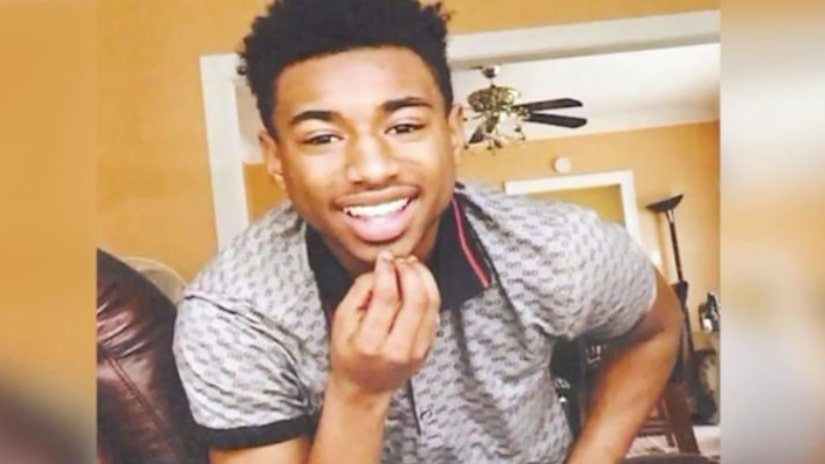 CHICAGO -- (WGN) -- The family of a Chicago teen is seeking answers after he was shot in the head and apparently mistaken for dead by first responders, likely delaying treatment until onlookers noticed he was moving under the sheet that covered him.

Police say 17-year-old Erin Carey was shot multiple times in the head when shots rang out outside a party just before 5 a.m. Monday on the 1200 block of South Loomis in the University Village neighborhood. Four other people were wounded and 22-year-old Shalonza McToy was killed.

Video taken at the scene shows Erin Carey covered in a white sheet, still breathing, laying for an estimated 50 minutes before bystanders saw him move and told paramedics, who started doing CPR.

"They saw motion, movement underneath the sheet. Officers notified the paramedics this man is still alive and treatment began on him," CPD First Deputy Supt. Anthony Riccio said.