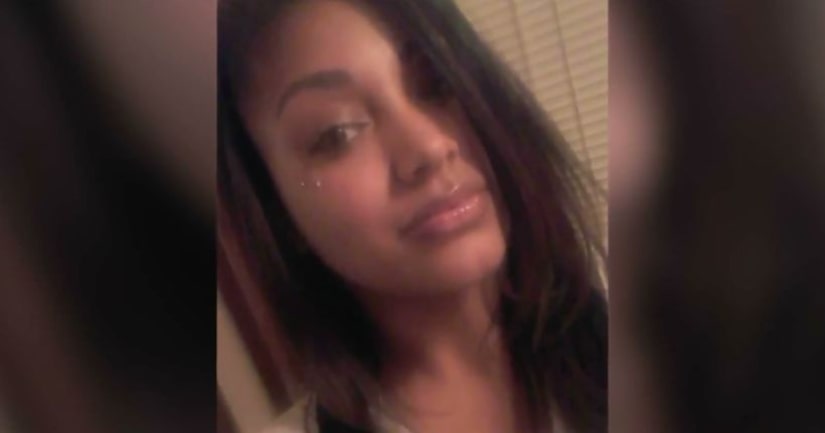 Kahdijah Stevens, 23, met the victim through family. Officers said she started having sex with the child in 2015 and the relationship continued this year.

“We're talking about an adult and a child, a young child at that,” said Moore Police Sgt. Jeremy Lewis. “It's a very sick person and a serious crime.”

Family members tried to report the relationship to police twice, but the child refused to cooperate with investigators.

“Even if it's consensual between the two parties, because of his age and her age, it's still considered Rape 1,” Sgt. Lewis said.

It wasn't until this year that Moore police investigators were able to obtain DNA from both the victim, and the baby Stevens bore, proving the two had sexual relations and that it was his child.

“Our detectives were able to obtain a search warrant wth his DNA and also another minor that was possibly his child,” Sgt. Lewis said.

The victim was only 13 years old when Stevens gave birth.

News 4 spoke with the victim's mother, who said the entire ordeal has ruined people's lives, including damaging the victim's.