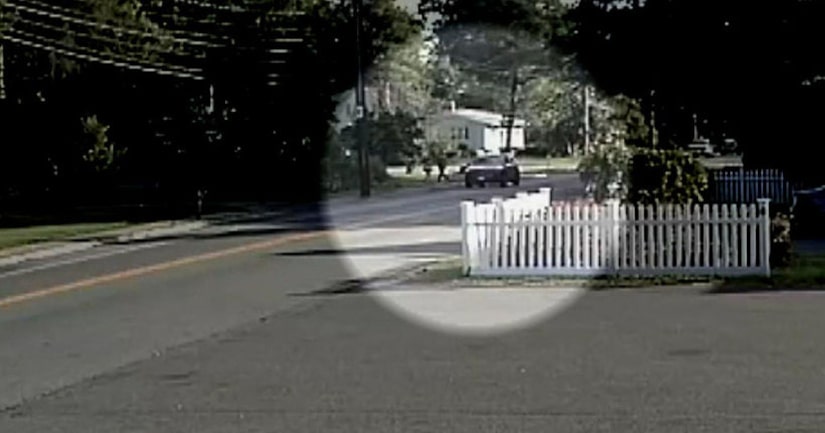 BRIDGEWATER, Mass. -- (WBZ) -- Police say a man sexually assaulted a jogger in Bridgewater while trying to kidnap her on Sunday morning.

Authorities received multiple 911 calls at about 7:35 a.m. saying that a man in an orange Hyundai Santa Fe assaulted a woman jogger near 433 Pleasant St.

“Through the investigation, officers determined that the 37-year-old woman was jogging down Pleasant Street when Lyons allegedly pulled his vehicle over and stopped in front of her,” Bridgewater police said in a statement. “Lyons exited the vehicle, ran towards her and grabbed both of the woman's arms and attempted to pull her toward his vehicle.”

Police say Lyons sexually assaulted the woman during the struggle. She was able to scream and fight, causing them both to fall to the ground. Lyons then fled the scene in his vehicle, police said.

“Let me tell you this is anything but a victim,” said Bridgewater Police Chief Christopher Delmonte. “This young woman is very courageous, very independent and she fought back.”