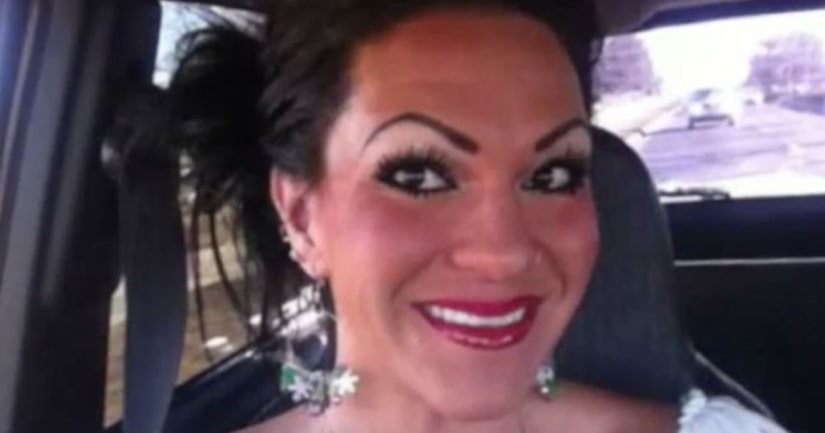 GEORGETOWN, Colo. -- (KDVR) -- A 34-year-old man has been sentenced to life in prison after a jury convicted him of dousing his girlfriend with gasoline and lighting her on fire in front of her children at a campsite.

John Vasquez of Arvada was found guilty in April of first-degree murder and other charges in the death of Christina Archuleta-Blasier.

Prosecutors say the couple were arguing at the campsite in the Barbour Forks area of the Arapahoe National Forest south of Idaho Springs in June 2016 when Vasquez attacked Archuleta-Blasier.

She suffered third- and fourth-degree burns over 60 percent of her body and died 33 days later at a hospital.

According to prosecutors, Archuleta-Blasier's two young sons witnessed the attack. One boy received second-degree burns while trying to help his mother.

FULL STORY: Man given life sentence for setting girlfriend on fire in front of her children - KDVR