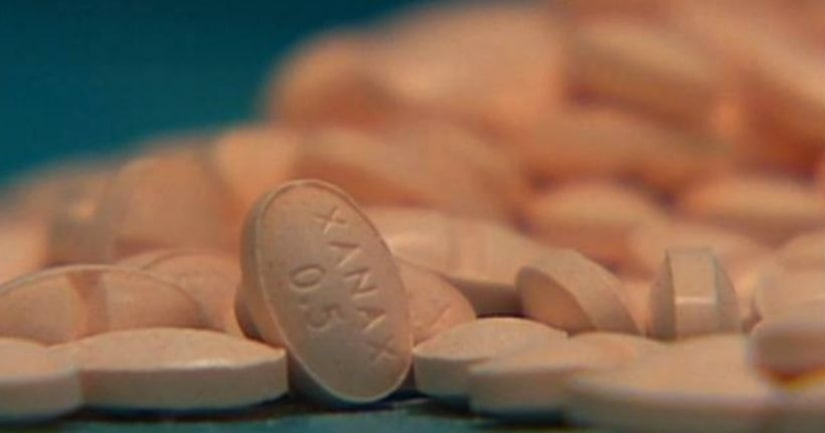 ORANGE CITY, Fla. -- (WKMG) -- Orange City police said a man helped his girlfriend's 10-year-old son wash down some Xanax with a "nacho chip" after he gave the boy the drug to make him "chill."

Alexandre Correa Da-Silva, 30, of Orlando, was driving recklessly in the 800 block of Volusia Avenue when Orange City police officers pulled him over and arrested him on suspicious of driving under the influence, police said.

While Da-Silva was arrested, police officers were also on Ohio Avenue investigating a complaint made by his girlfriend accusing Da-Silva of giving her son narcotics.

The girlfriend told police she came home from work to find Da-Silva passed out on the bed with pills lying next to him. Her 10-year-old son told her Da-Silva gave him bad-tasting "medicine" earlier in the day and told the boy it was the antacid Tums.

Police said the boy told them he first spit out the pill so Da-Silva told him to put it on a nacho chip to help with the taste and then told the boy to go to bed.

Da-Silva, in custody at the traffic stop, told officers he gave the boy Xanax because he just wanted the child to "chill" after he ate chocolate and was on a "sugar rush."