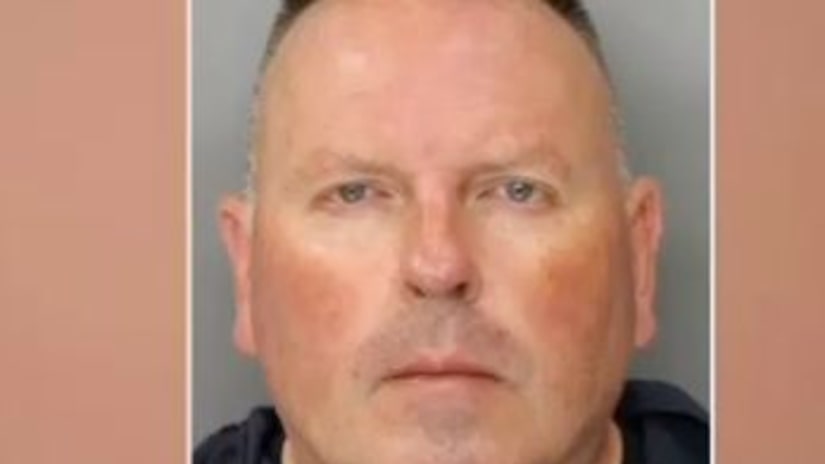 He is in jail without bond for allegedly assaulting a developmentally delayed woman during sex at his home in Kennesaw. Cobb County Police received the complaint on June 16th. They say the woman, whom New met on the internet, is in her 40s, but she has the mind of a 10 to 14 year old girl.

"It appears both parties consented, but the activity that took place during the intimate encounter is what brought us to the point of getting warrants on Officer New," said Cobb County Police Chief Mike Register.

The arrest warrant says New, a 13-year veteran of the Cobb County Police Department, slapped the woman repeatedly, choked her, and called her explicit names during the encounter.

New was denied bond by the judge who issued his arrest warrant. The judge noted that New could be a threat to the community or a person. He will have to request bond in a Superior Court hearing on July 10th.